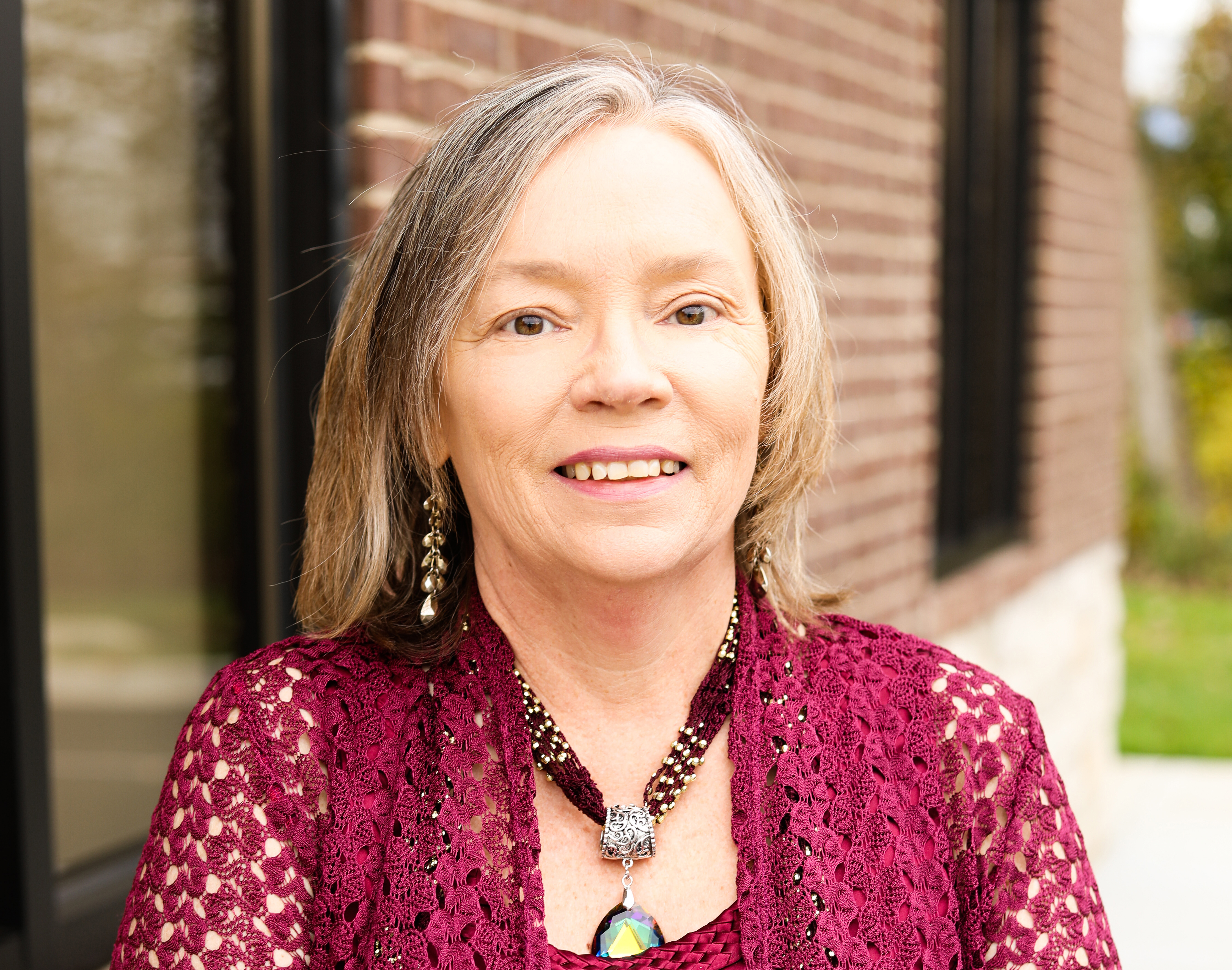 Loretta began her insurance career in 1986 after graduating from Pulaski County High School. Her decision was made quickly; that the ever-changing world of insurance would be her career choice.

Since joining the Curneal Hignite team in 2011, Loretta has shown that “Nobody Works Harder” by being a versatile and adaptable employee-owner. She started out in commercial lines and has recently made the transition to the personal lines department. Her ability to multitask has allowed Loretta to also provide aid to your claims department when times matter most.

Loretta is originally a native of the Lake Cumberland area but has made Elizabethtown, Kentucky her home.

Favorite food: Any kind of seafood

Favorite movie: Remember the Titans & I Can Only Imagine

Something unique: Loves to knit

Quote lived by: “This too shall pass.”

Describe yourself in one word: Independent

Sorry, the comment form is closed at this time.