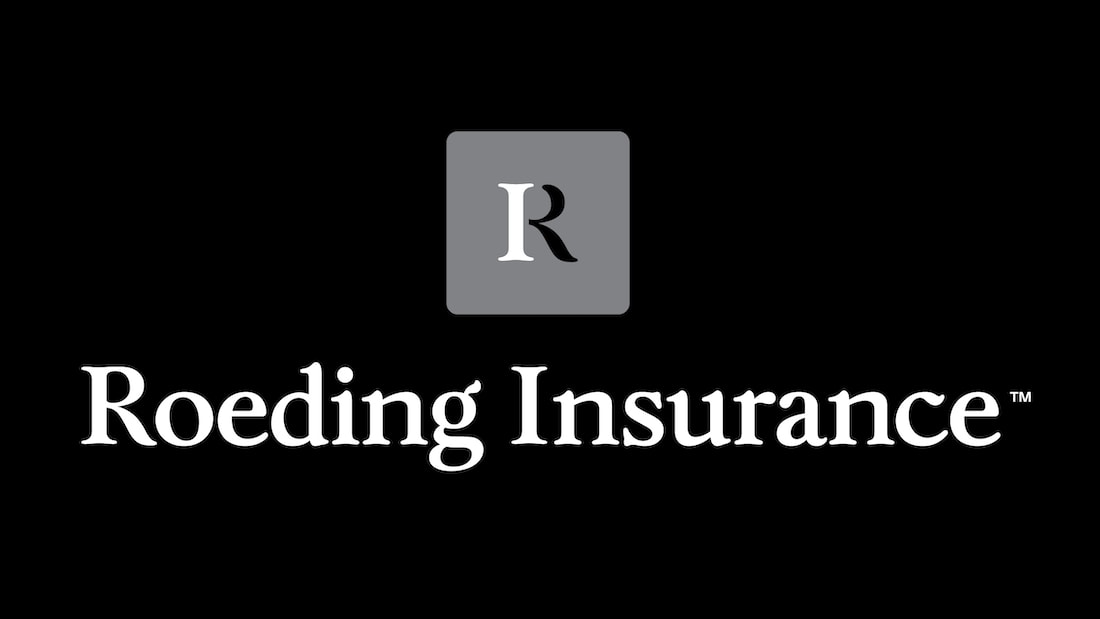 Posted at 14:02h in Agency Spotlights by @jyvmiadmin19 0 Comments
0 Likes

Roeding Insurance was founded by Edward H. Roeding in 1921 and operated out of a small, two to three person office in Covington. Even though he was starting from scratch, Mr. Roeding combined hard work and community involvement to build his business. Ed’s son, Ted, joined the agency in 1962 and took the reins of management in 1972. It was his extraordinary vision that took this small, family ‐ owned business to one of the largest Agencies in the Northern KY and Cincinnati area. By 1976, more Roeding brothers had joined the firm and the agency again experienced substantial growth – the key ingredient being our agency’s ability to acquire and retain exceptional, hard‐working professionals.

In just twelve years, Roeding outgrew our second location and moved to a larger facility in Crestview Hills. There, we have continued to expand – again by acquiring good people and then offering equity positions (ownership) to key, high‐performing individuals.

In 1994, a sales office in Lexington opened with one producer and an assistant. The agency continued to steadily grow our Commercial Lines, Personal Lines and Benefits/Wealth Management departments in both Crestview Hills and Lexington.

Then, in 1998, Roeding took on a significant partner in Sue Porter of Public Entity Insurance (PEI)… Sue’s background of service to Kentucky Public Entities began with her work at Kentucky Association of Counties where she had the opportunity to work in many capacities of service. She began PEI as a sole practitioner and has grown our Governmental and non‐profit business to 11 employees managing in excess of $60,000,000 in annual premium.

Today, RGC/PEI employs 65 talented and dedicated professionals who make up the common thread of our success. Joining the Houchens family in 2013 has only enhanced Roeding’s culture and opportunities for growth and enabled us to satisfy our long term goal of being able to offer ownership to our entire Roeding team through the ESOP.

Roeding Insurance is proud to be part of the HIG family and looks forward to continued collaboration and success.